Use Computers, Tablets and Smartphones to Find Levels and Queue Them Up to Play

REDMOND, Wash., Dec. 17, 2015 – The courses in Super Mario Maker are about to get even more interesting – and a lot easier to find. A free Dec. 21 update will deliver a new set of never-before-seen items for players to use as they create courses in the Wii U game. On the same day, Nintendo launches a Web portal called Super Mario Maker Bookmark that lets players search for courses to play by using their computer, tablet or smartphone.

“Players have already created and shared a huge number of courses, and now it will be easier and more fun than ever for players to create and find levels they will love to play,” said Scott Moffitt, Nintendo of America’s Executive Vice President of Sales & Marketing. “Combining classic Mario game play with the creative fun of making and sharing levels, Super Mario Maker is a perfect experience for the holidays.”

New features coming to the game include: 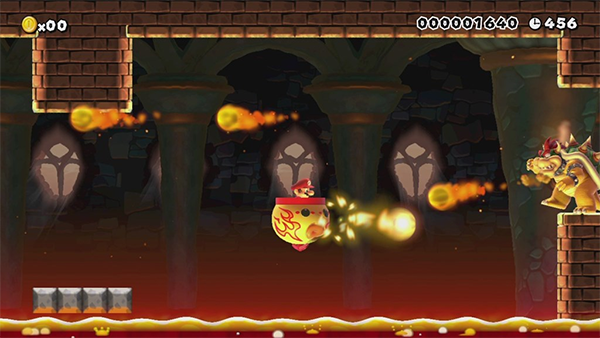 Fire Koopa Clown Car: This volcanic vessel is capable of shooting fireballs as well as a powerful charged shot that can even destroy Blocks. It’s perfect for creating shoot-’em-up-style courses. 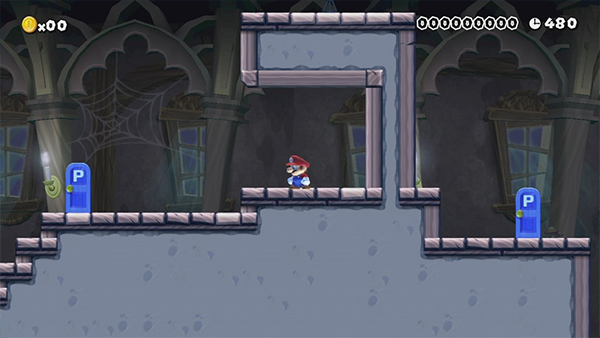 P Warp Doors: Unlike regular Warp Doors, these are only visible while a P Switch is active – perfect for creating truly devious Ghost House courses. 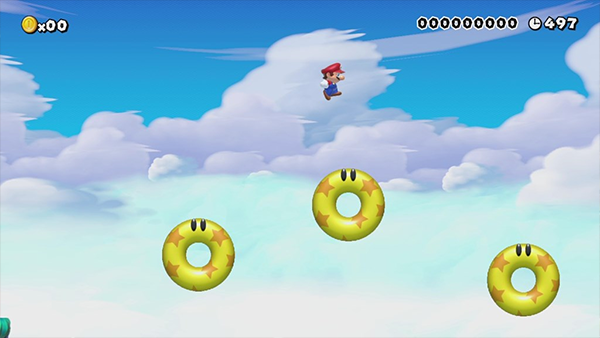 Super Mario Maker Bookmark: Levels that players have bookmarked to play later using the Web portal will be accessible from the Course World tab.

Players can access the Super Mario Maker Bookmark portal site from their computer, tablet or smartphone, using their Nintendo Network ID to log in. The portal will let players browse recommended courses or search for courses with filters like difficulty, game theme or course style. Players can also search using a selection of tags, making it easier to find courses that fall into a specific category such as automatic, puzzle or music. Appealing levels can then be bookmarked for instant access the next time players fire up the game. These comprehensive options are also accessible on Wii U via the Course World in Super Mario Maker, allowing players to find a course and hit the Play Now button to jump straight into the action. A link to the new portal site will be available on the game’s website when it launches.